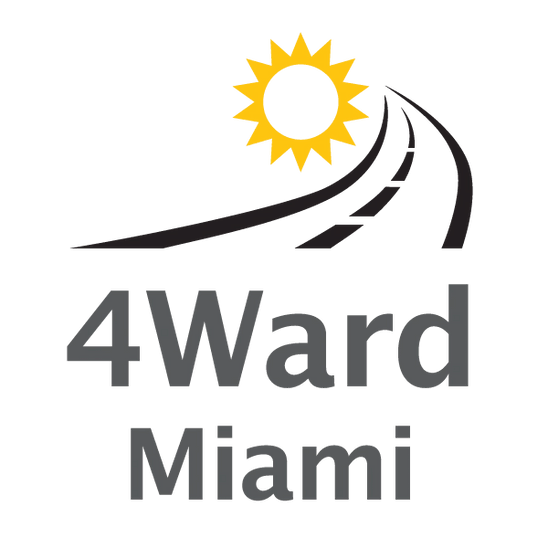 4Ward Miami programs diverse and inclusive multidisciplinary cultural arts events with the goal to inspire social progress by opening minds and touching hearts through appreciation of the arts and the richly unique cultures showcased in our programming.

Some examples of past programming include a "cultural arts salon" produced during the 2018 Gay8 Festival where literary art, open-mic poetry, story writing, music and performance art was showcased.  4Ward Miami enlists likeminded parters to collaborate with emerging artists and organizations who are doing intersectional work with cultural arts and social change.

As a project to inspire social change through visual arts, 4Ward Miami supports independent film projects.  Some of the past projects include the production of Major League Cuban, a story about bridging the gap between two countries through the power of sport. The supported  films can vary in subject matter, but will bear the centralized theme of promoting social  justice and healing.

Sister is the newest 4Ward Miami co-production. A one-hour documentary highlighting the work of death penalty abolitionist Sister Helen Prejean. It examines the life and influences of Sister Helen and delves into the evolving role of Catholic nuns in America. This poignant piece follows Sister Helen (best selling author of Dead Man Walking) as she counsels and fights for the stay of execution of Oklahoma death row inmate Richard Glossip.

Register for Tickets to the Premiere of Sister